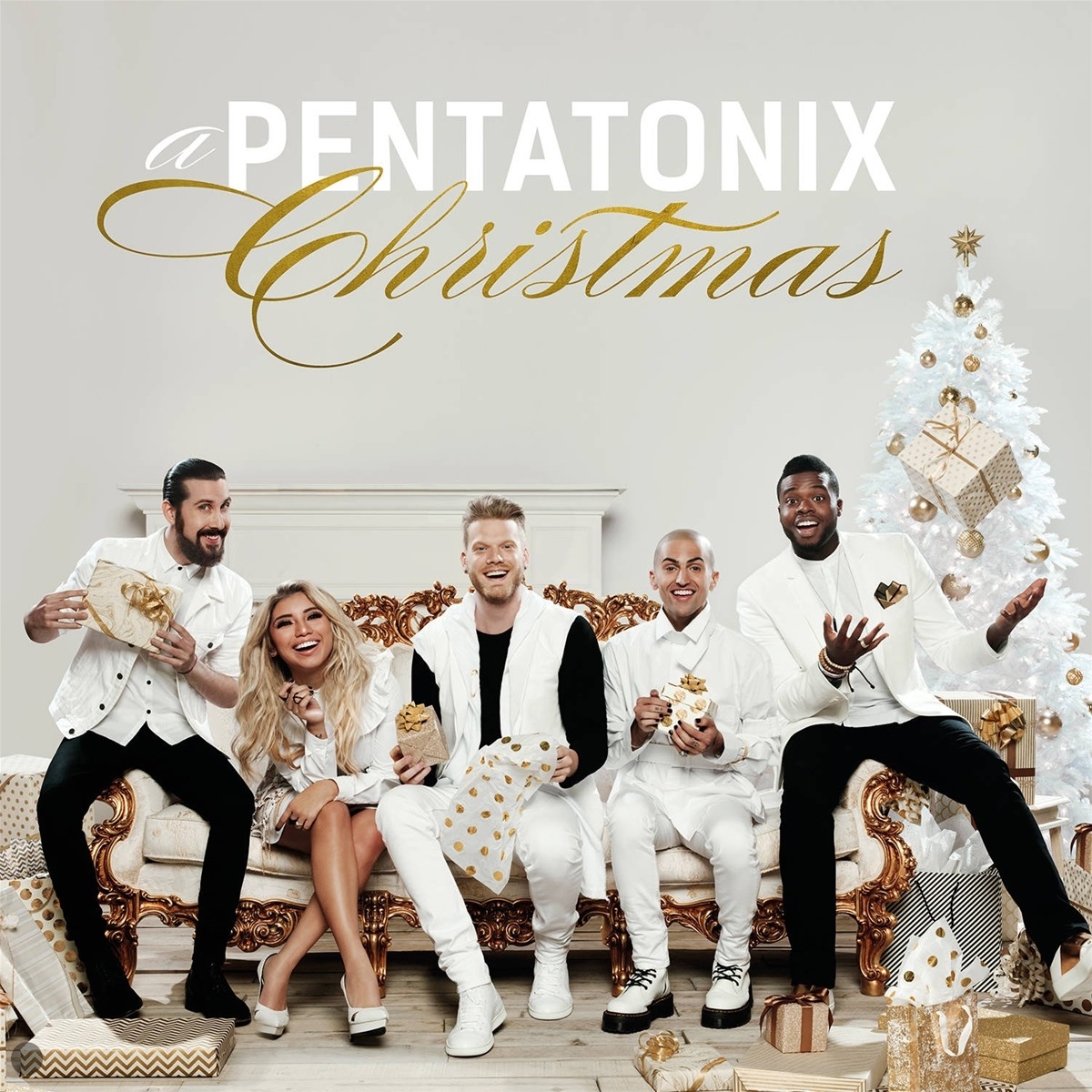 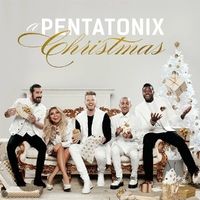 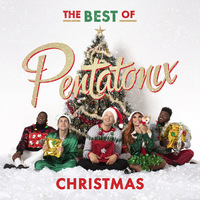 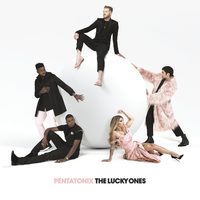 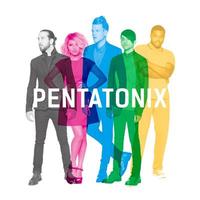 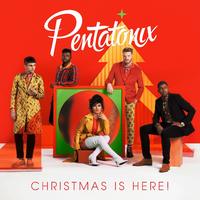 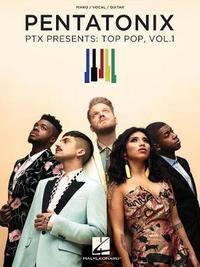 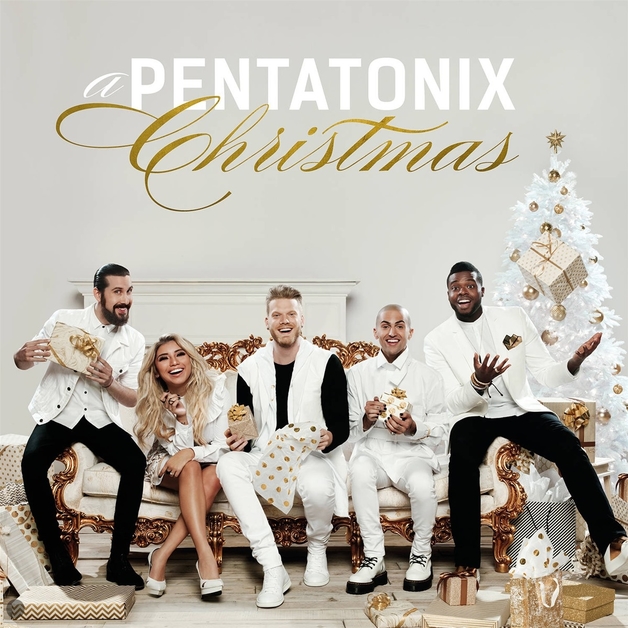 Since bursting onto the scene in 2011, Grammy Award-winners and platinum selling recording artists Pentatonix have sold more than 2 million albums in the U.S. alone and has amassed over 1 billion views on their YouTube channel with nearly 9 million subscribers.

Their last holiday album – “That’s Christmas To Me” – sold more than 1.2 million copies in the U. S., becoming one of only four acts to release a platinum album in 2014.

In February 2015, the group received their first GRAMMY® Award for Best Arrangement, Instrumental and A Cappella for their ‘Daft Punk’ medley. In 2015 Pentatonix made their film debut in Universal Pictures’ Pitch Perfect 2.