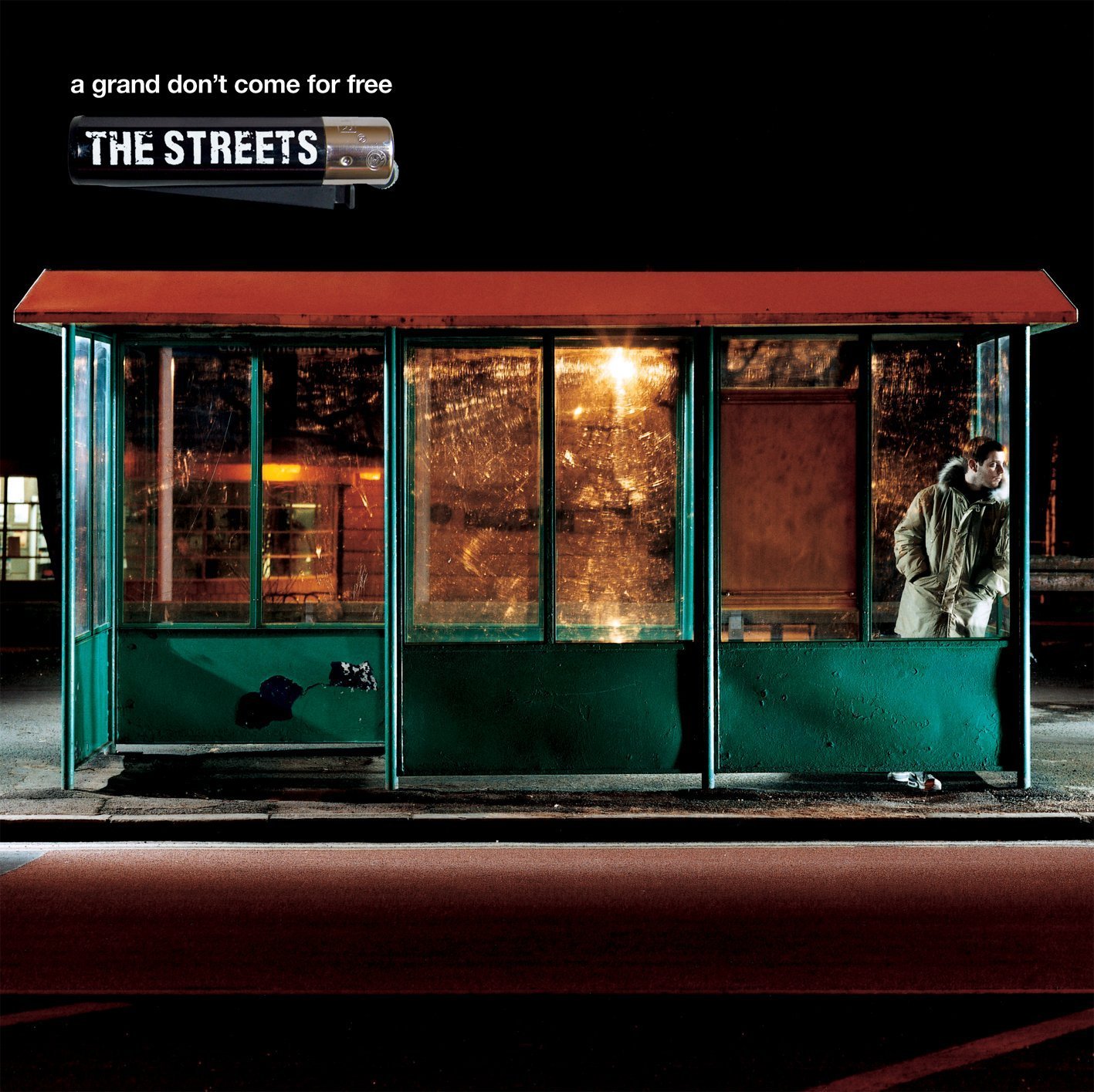 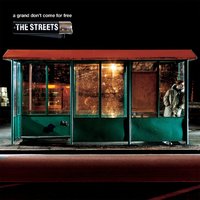 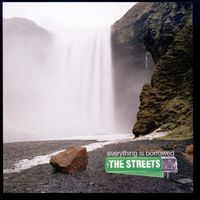 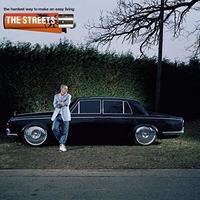 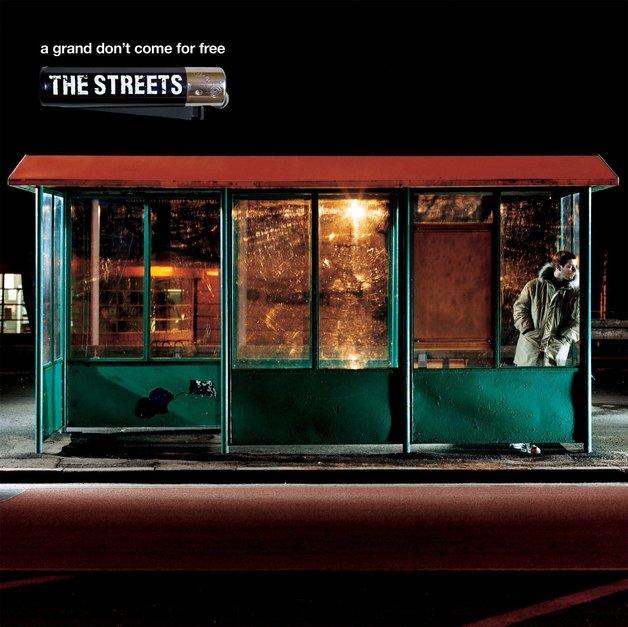 The Streets’ first two albums ‘Original Pirate Material’ and ‘A Grand Don’t Come For Free’ helped to make the UK hip-hop/garage scene a force to be reckoned with on a global scale, and established Mike Skinner as a lyricist with a gift for delivering insightful observations about everyday life.

By the time the follow-up ‘A Grand Don’t Come For Free’ emerged, The Streets had become an international phenomenon.

This time around, Mike Skinner constructed an album with an on-going narrative that was by turns hilarious, touching and energising. ‘Dry Your Eyes’ became The Streets’ first #1 single, while ‘Fit But You Know It’ and ‘Blinded By The Lights’ both hit the Top 10.