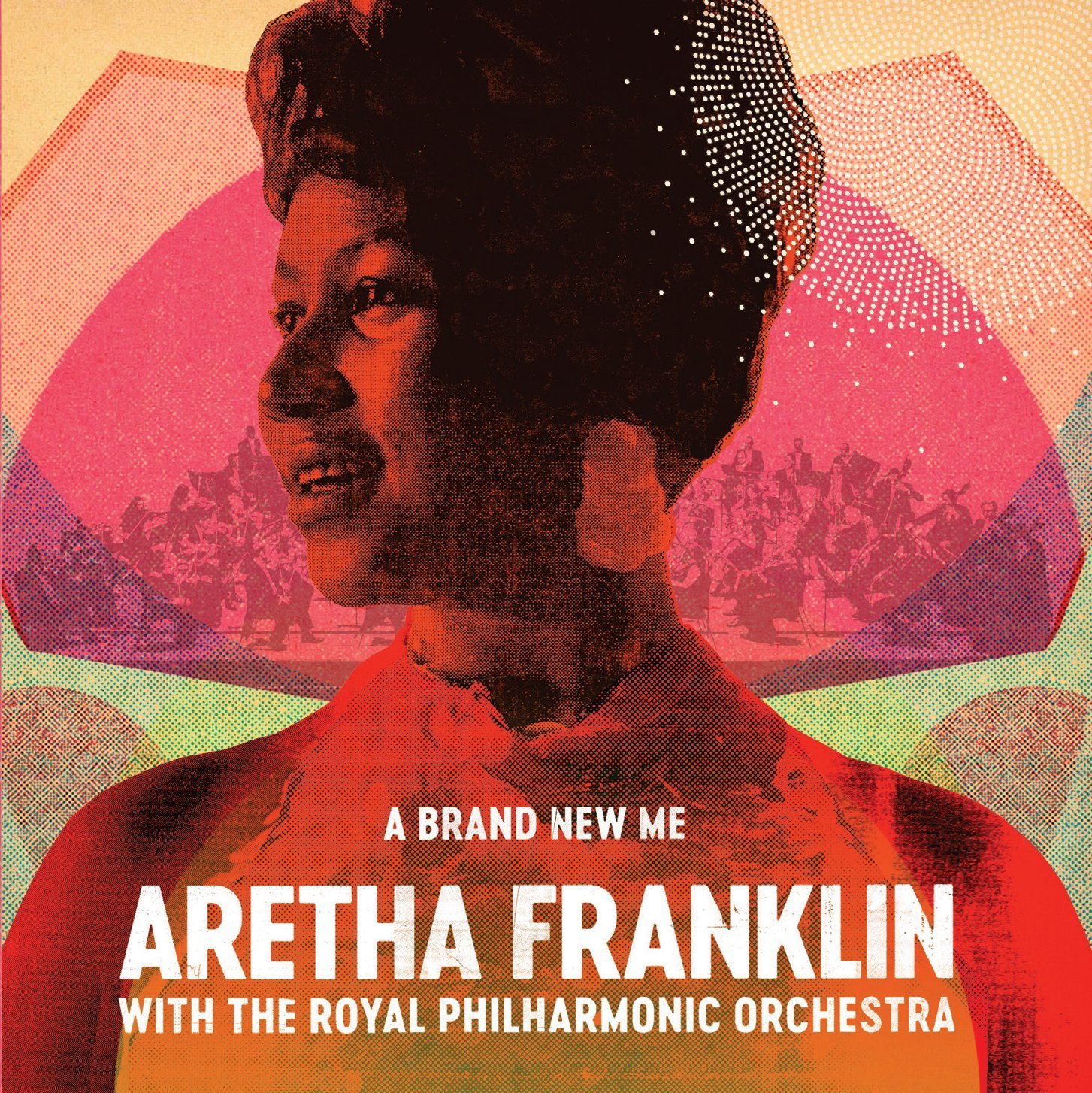 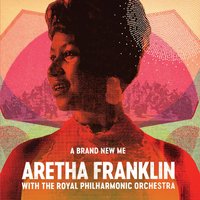 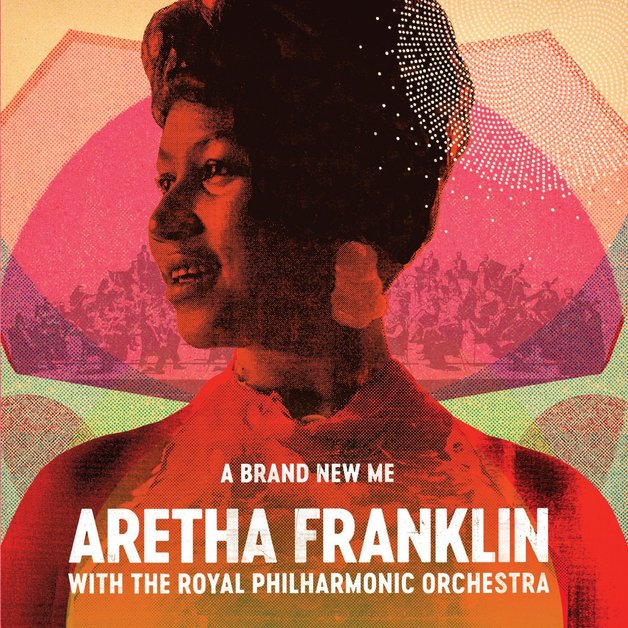 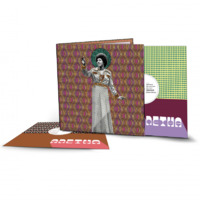 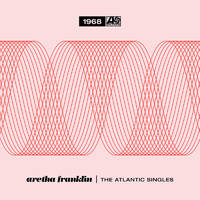 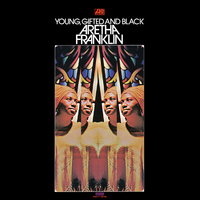 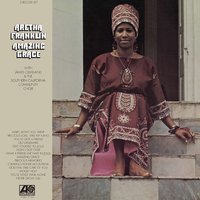 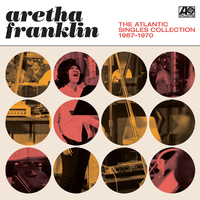 A Brand New Me features Franklin's in­stantly recognizable voice woven together with new orchestral arrangements. The Royal Philharmonic Orchestra recorded the music at Abbey Road Studios in London, with brand new backing vocals led by Grammy®-winning singer Patti Austin. The result is another timeless record that retains the soul, groove, and gospel power of Franklin's revered talent. Among the standout tracks are newly re-imagined versions of classics like the Billboard #1 R&B hits "Respect”, "Think”, "Don't Play That Song (You Lied)”, and "Angel”. The album was produced by Nick Patrick and Don Reedman, the masterminds behind the massive worldwide success of If I Can Dream: Elvis Presley With The Royal Philharmonic Orchestra, which recently topped the charts in multiple countries and has sold more than 1.5 million copies.

Nick Patrick says: "There is a reason that Aretha Franklin is called the ‘Queen of Soul.’ There is nothing more exciting than that incredible voice taking you on an emotional roller coaster ride through her amazing repertoire of songs. To have the opportunity to work with that voice on this project has been the greatest honour and to hear a symphony orchestra wrapped around those performances is breathtaking”. Don Reedman says: "I was 15 years old when a song came on the radio called ‘Rock A Bye Your Baby With A Dixie Melody.’ It blew me away; the power, the soul. The feeling that went through me got me hooked on Aretha and I have been ever since. To be able to make this album and be able to select songs from hits like ‘Respect’ to ‘Think’ then blend them with classic songs like ‘Let It Be’ and ‘Border Song’ and create an album which is versatile and fresh is truly an honour”.

James Williams, Managing Director of The Royal Philharmonic says: "The Royal Philharmonic Orchestra is thrilled to perform on this new recording, combining Aretha Franklin's iconic voice with lush new arrangements of her greatest hit songs for full orchestra, bringing a whole new generation to the music of this legendary performer”.