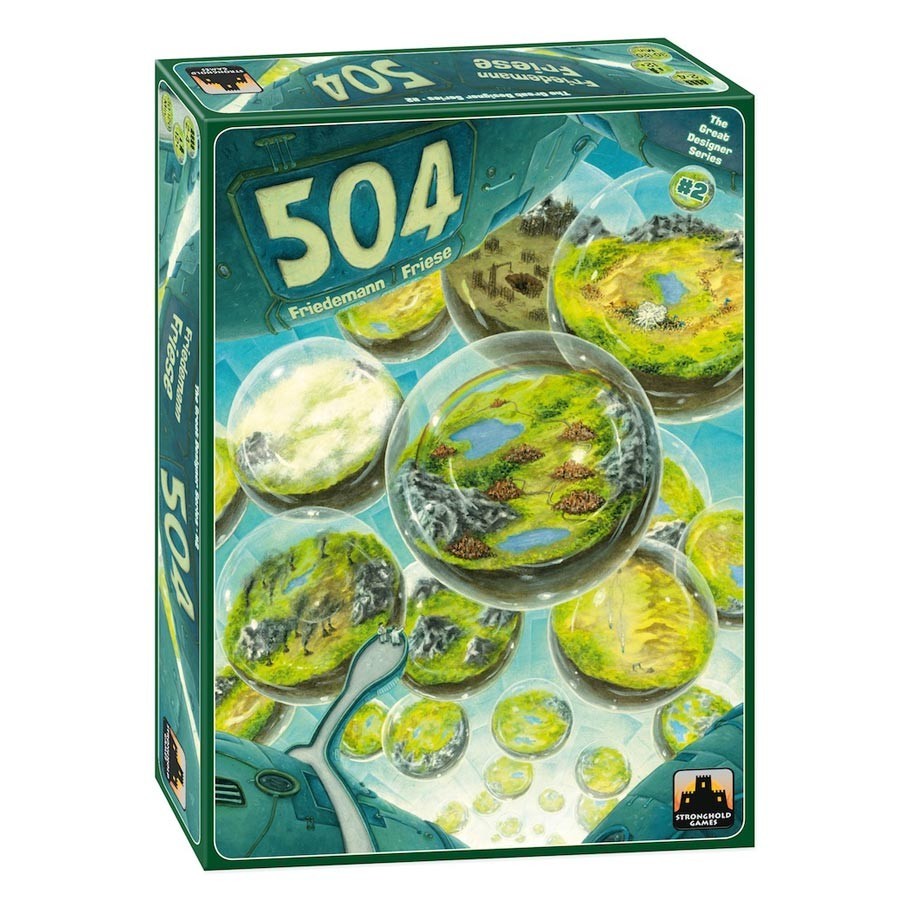 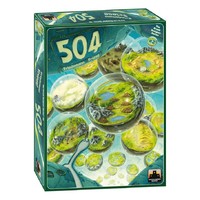 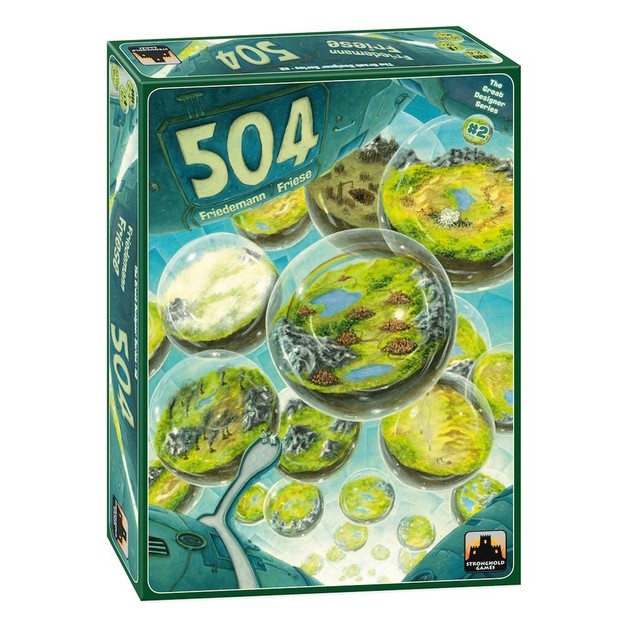 504… Future scientists have been able to creat 504 alternate Earths.

They gave each World a set of values the residents consider most important… 504 is a game with 504 different games in one box. It consists of 9 modules from which players choose 3 modules from the ‘Book of Worlds’ to play a game (9×8×7 = 504 games). Each World is unique, and can geature roads, exploring, production, majorities, deliveries, economics, military, etc.

504 is #2 in the new Stronghold Games' The Great Designers Series. This game is designed by Friedemann Friese.