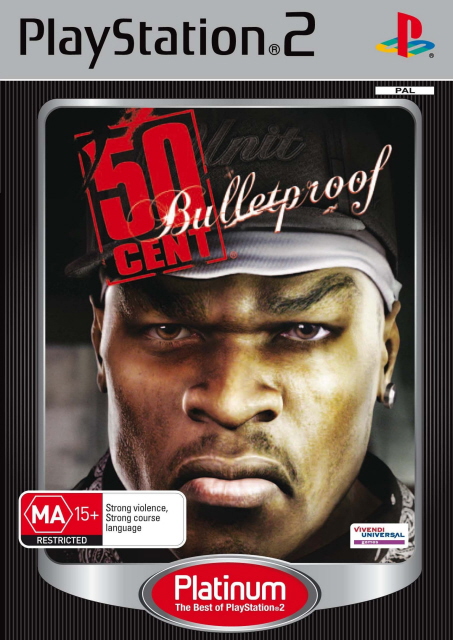 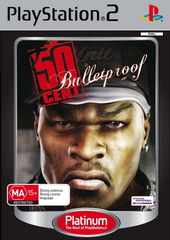 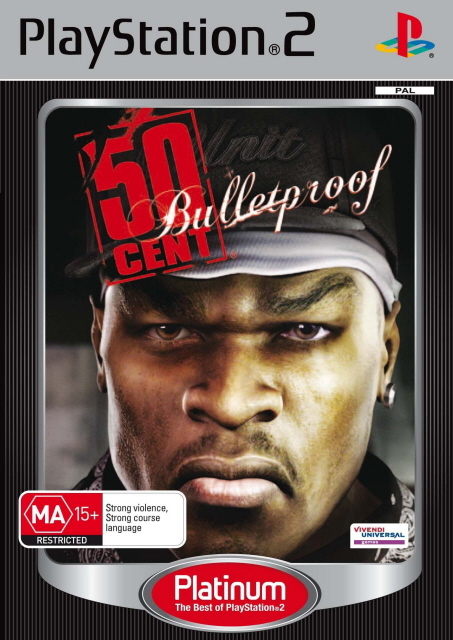 Show Hide Adult Content
Unavailable
Sorry, this product is not currently available to order
In 50 Cent's video game, 50 gets caught in a web of corruption, double-crosses and shady deals that lead him on a bloody path through New York's drug underworld. Working with the unlikeliest of allies, the streets heat up as 50 Cent takes on the most dangerous crime families in the city, uncovering an international conspiracy with devastating implications. The streets are watching as 50 Cent blasts his way to the truth.