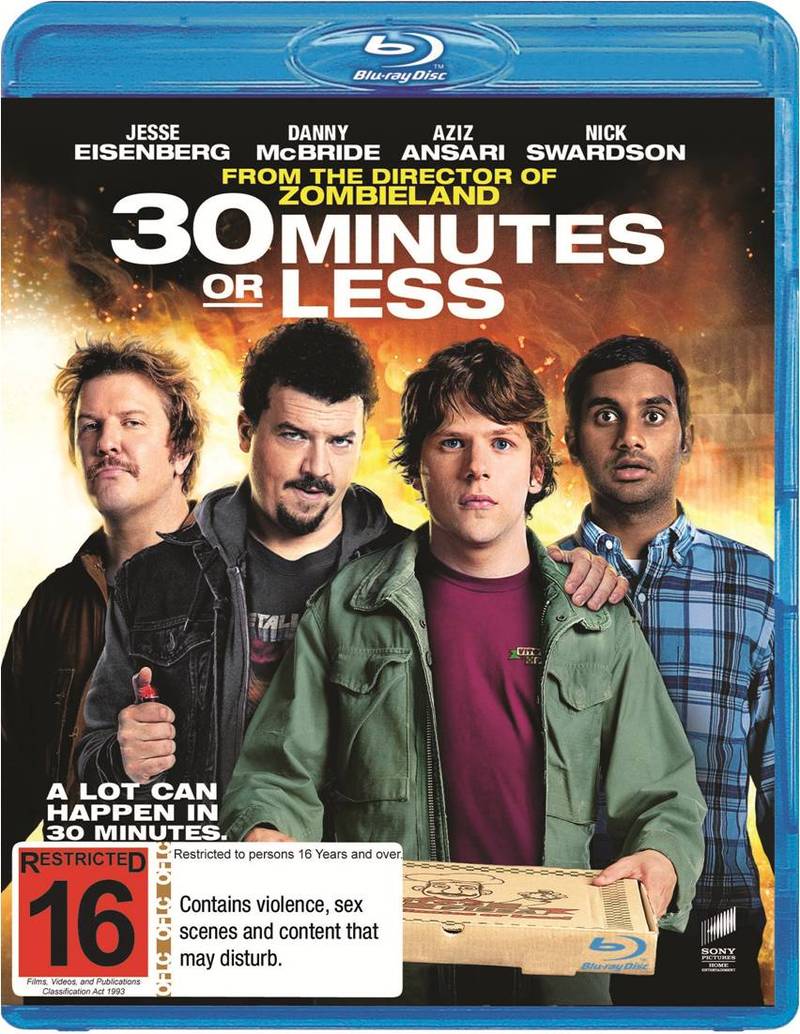 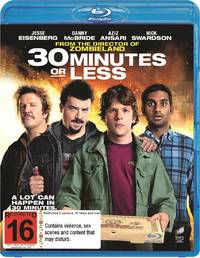 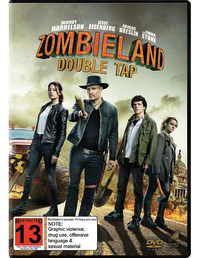 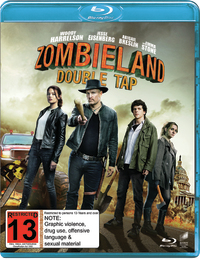 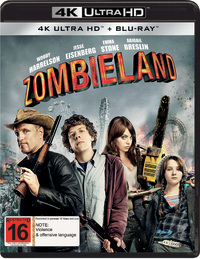 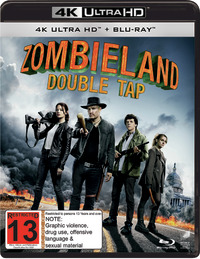 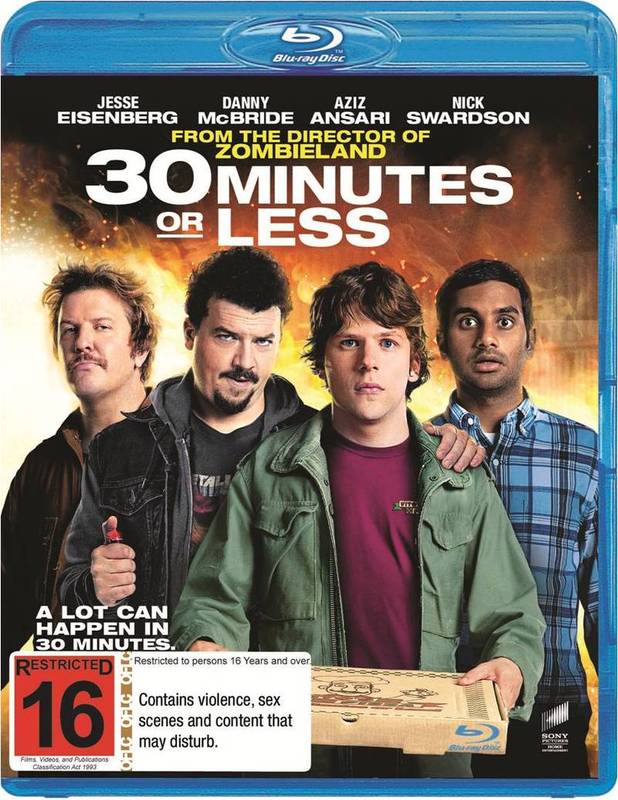 The volatile duo kidnaps Nick and forces him to rob a bank. With mere hours to pull off the impossible task, Nick enlists the help of his ex-best friend, Chet (Aziz Ansari). As the clock ticks, the two must deal with the police, hired assassins, flamethrowers, and their own tumultuous relationship.

Comments: Brand New. (Please note back of cover has some damage to the clear plastic) Bubble wrapped for shipping. I ship FAST! I combine shipping and refund extra postage paid if you buy multiple items.