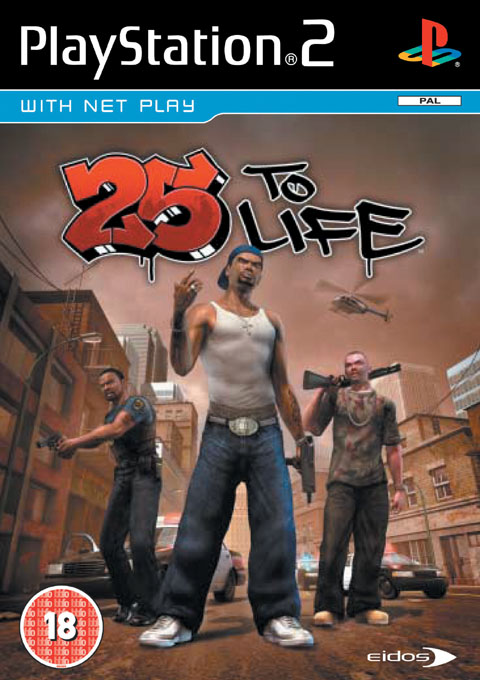 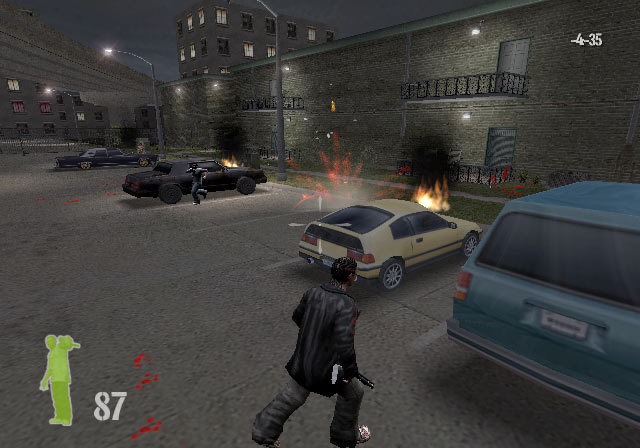 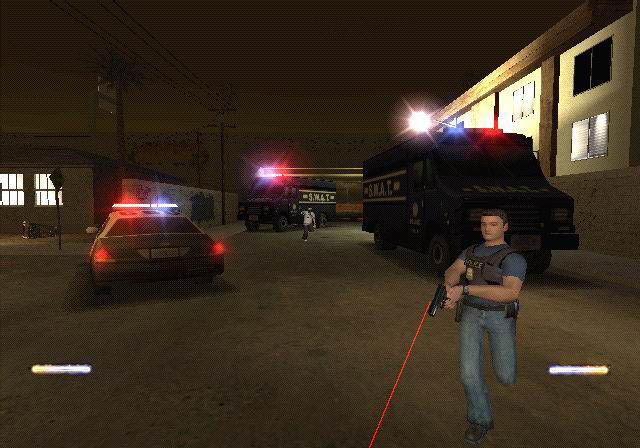 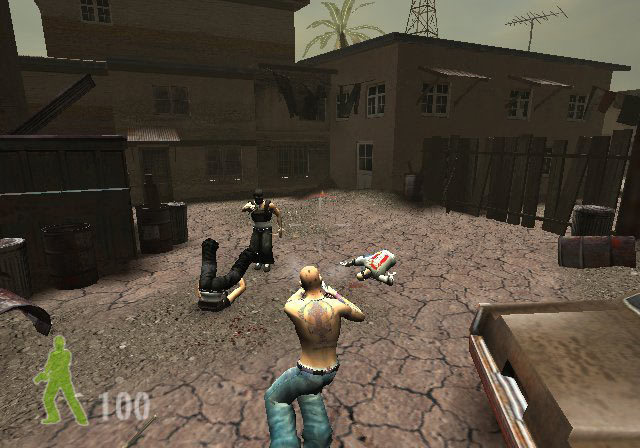 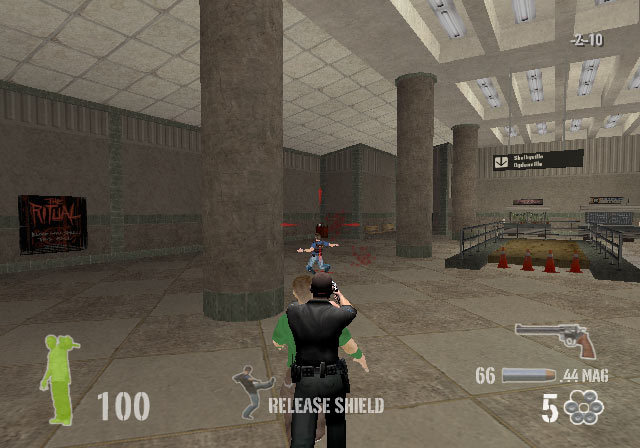 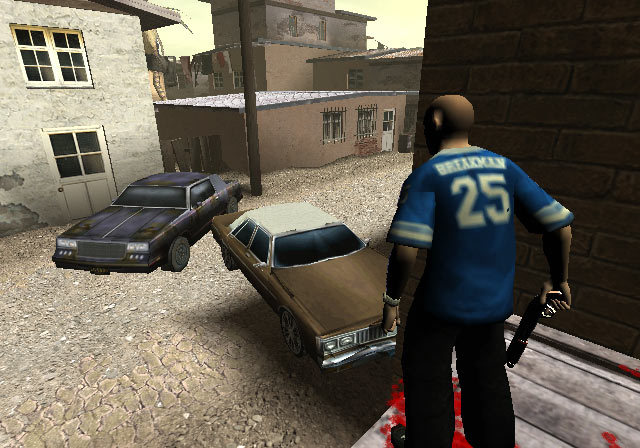 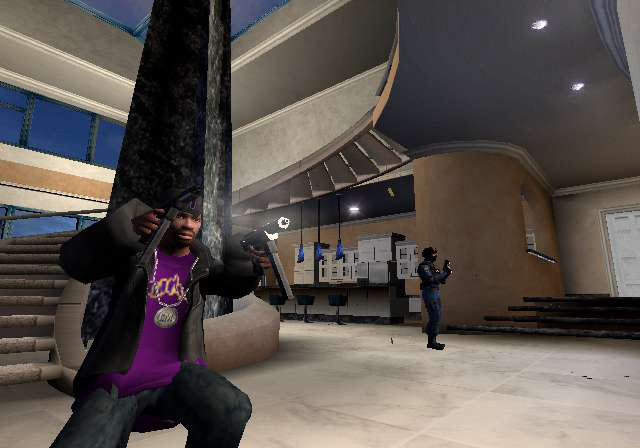 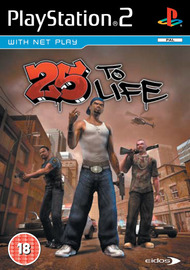 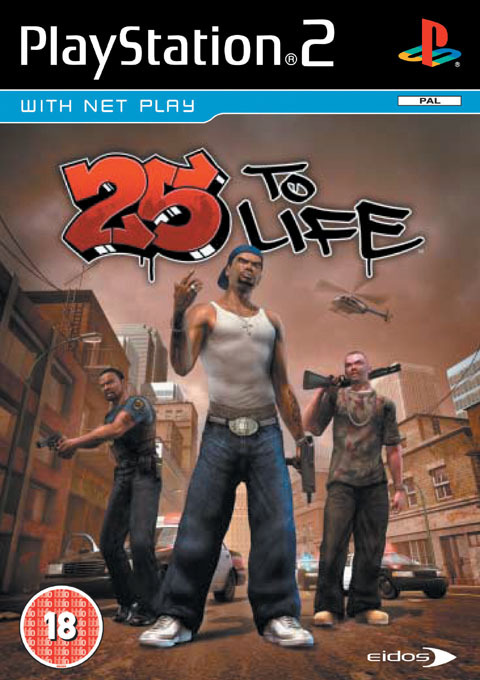 This product is no longer available new.
Available from Marketplace sellers:
25 to Life is the game the streets have been waiting for. Play as either cops or gangsters, in this urban-based third person shooter. The game delivers intense online gameplay for up to 16 players, as well as a rich single player experience. Set in the heart of today’s cities, experience the gritty lifestyles of police task forces or as a gangster survive the local neighborhood thugs while fighting your way up the ranks. Bust out of prison, or infiltrate the inner sanctum of the drug lord’s mansion, your knowledge of the streets will be put to the test because… 25 to Life IS the streets!