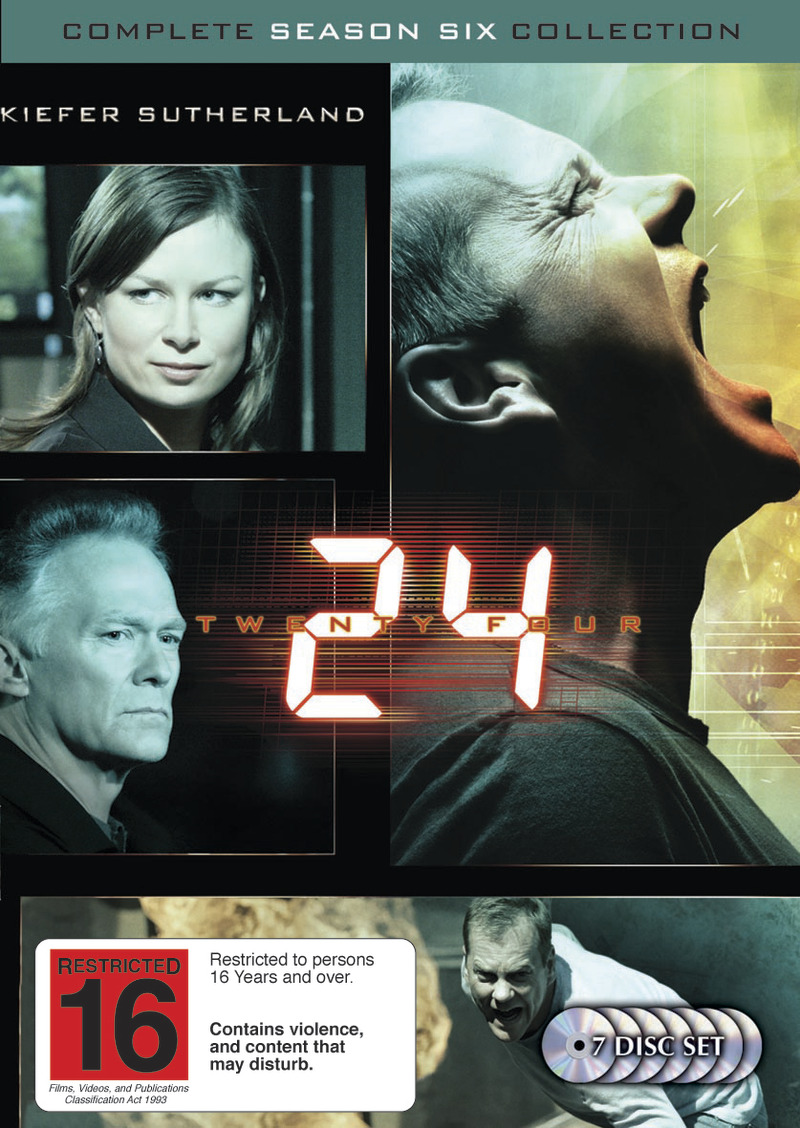 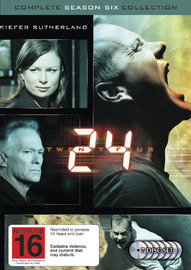 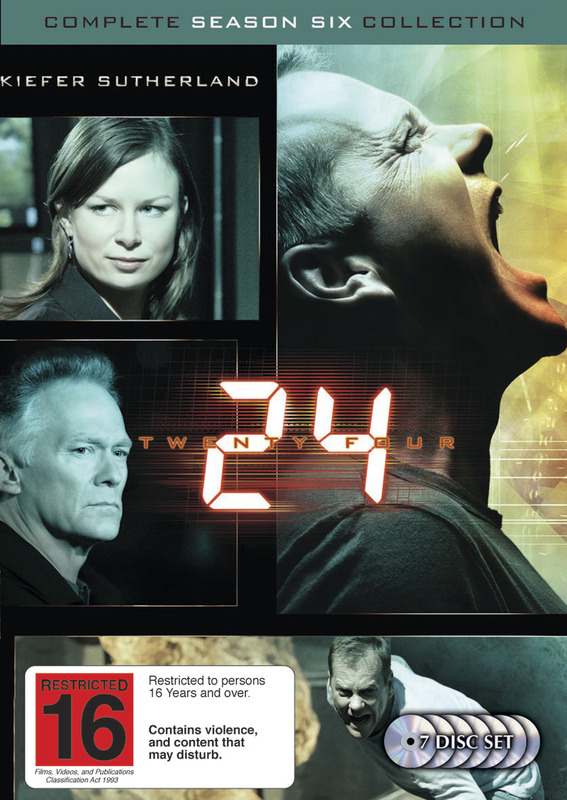 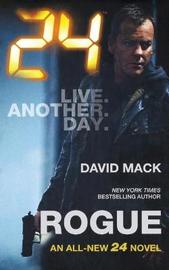 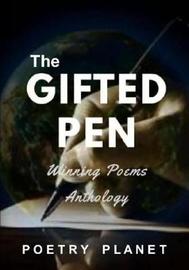 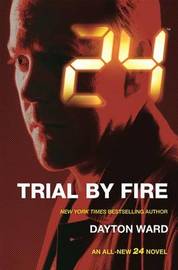 Like all the other 24 seasons it keeps you on the edge of your seat wanting more!

At the end of Season 5, Jack Bauer was kidnapped, beaten, and taken captive in retribution for his involvement in a raid on the Chinese Consulate eighteen months earlier. Now, there's a new president, Jack Bauer is missing, and the U.S. is under siege from terrorist attacks more threatening than anything ever encountered. There is only one thing that can save the nation – Jack Bauer must die!

Get ready for the most explosive, the most terrifying, the most heart-pounding 24 hours of television ever!