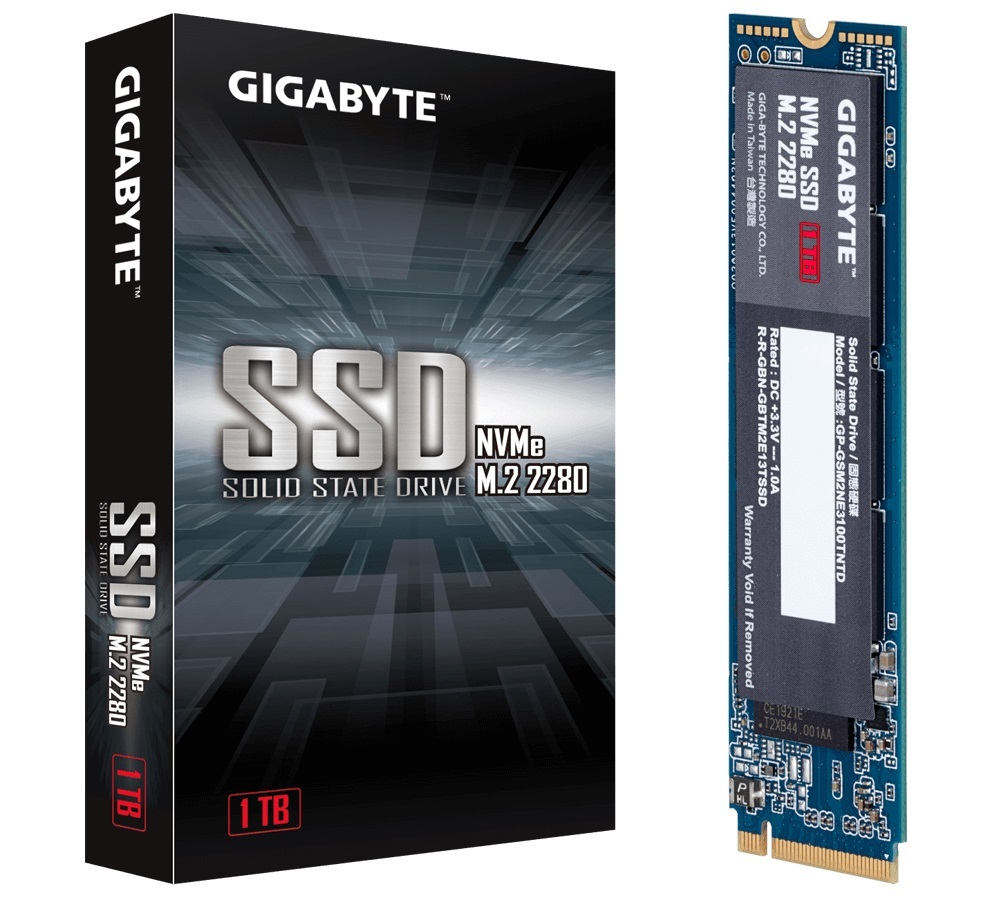 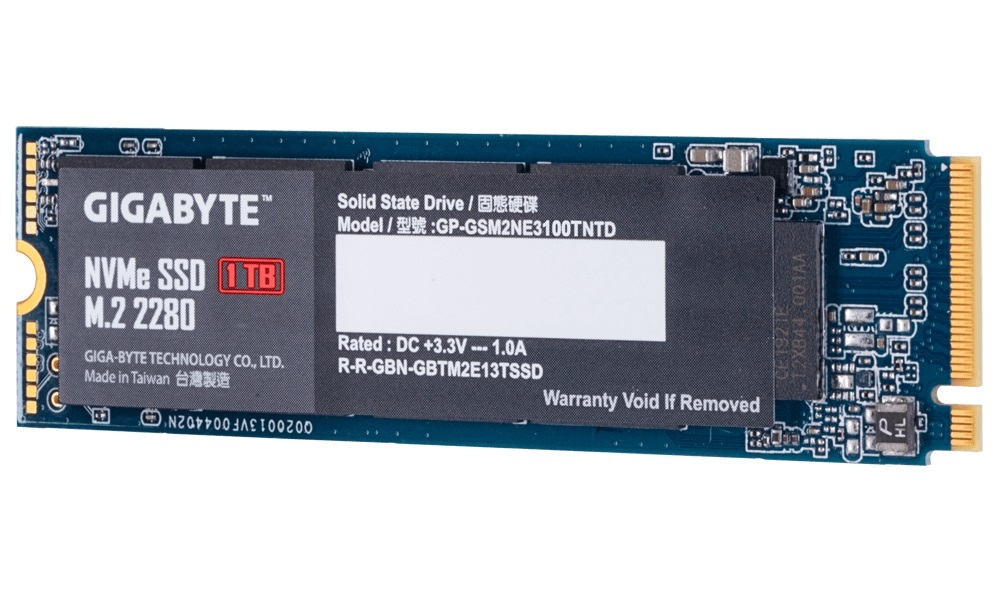 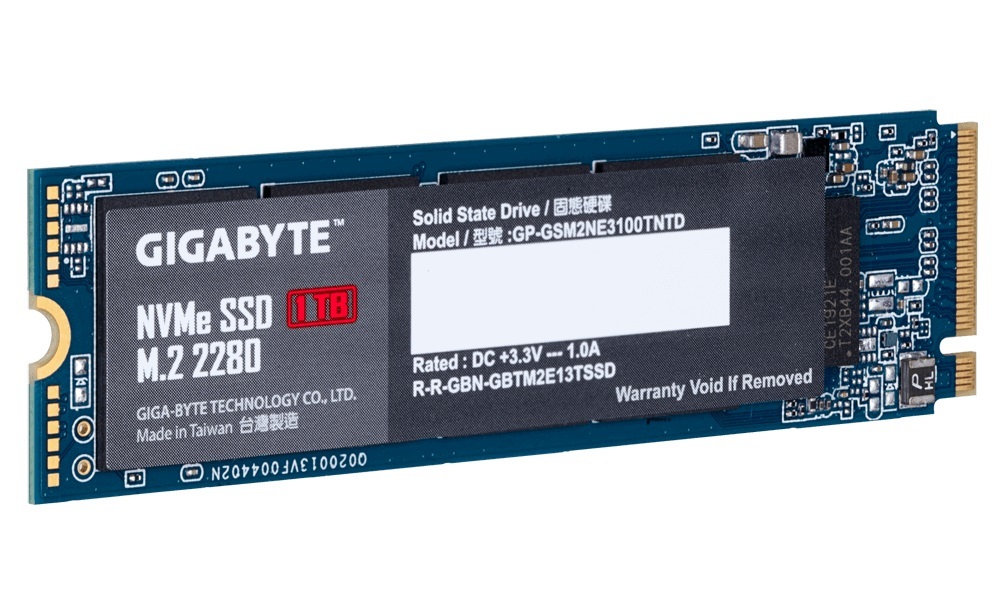 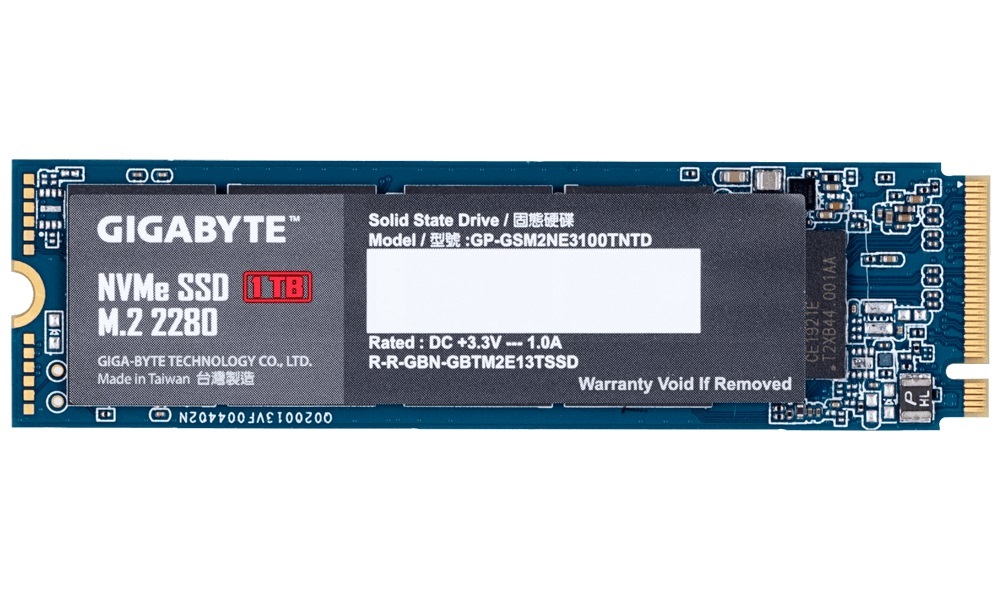 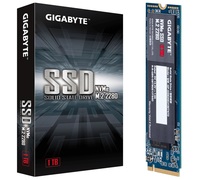 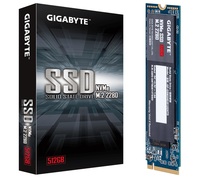 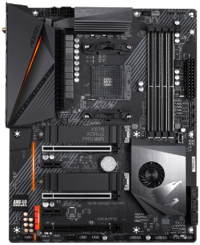 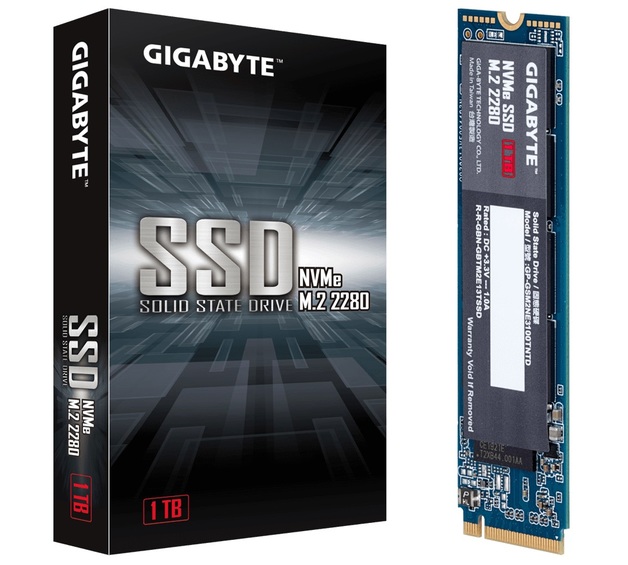 Tl;dr, this drive ticks all of what I was after. Install for this type of drive is absolutely painless (no cables, so good!), price was really reasonable, and I do notice the faster speeds here and there but it's not a quantum leap in performance over my old SSD.

My one small criticism is that there is no support for cloning drives, as I've read other drives do come bundled with this. I guess at this price point it's hard to complain though, and I knew about this before purchase. For those in a similar situation to me (upgrading your C drive), I used AOMEI Partition Assistant – free software, you don't need to sign up, and it works really easy.

I considered other faster drives – because my x570 motherboard supports PCIe gen 4 – but I saw reviews (including a good blind test from Linus TT) that showed the real world difference between SSDs vs NVMEs vs PCIe gen 4 drives – and nobody picked the “faster” drives as the fastest ones. So to pay nearly twice as much for faster speeds on paper just didn't make sense – at least at this point in time.

Overall though it took me 10mins (tops!) to install the drive, another 20mins to clone the old SSD to the new NVME (~200gb of data on a 500gb drive), and then just a couple of minutes to set the new drive as the primary boot in the BIOS and I was done. Less than an hour from using the old drive, to using the new one. I highly recommend it as a quick, incredibly painless upgrade if you're coming from an older drive, or even as a second m.2 if you've got one already.