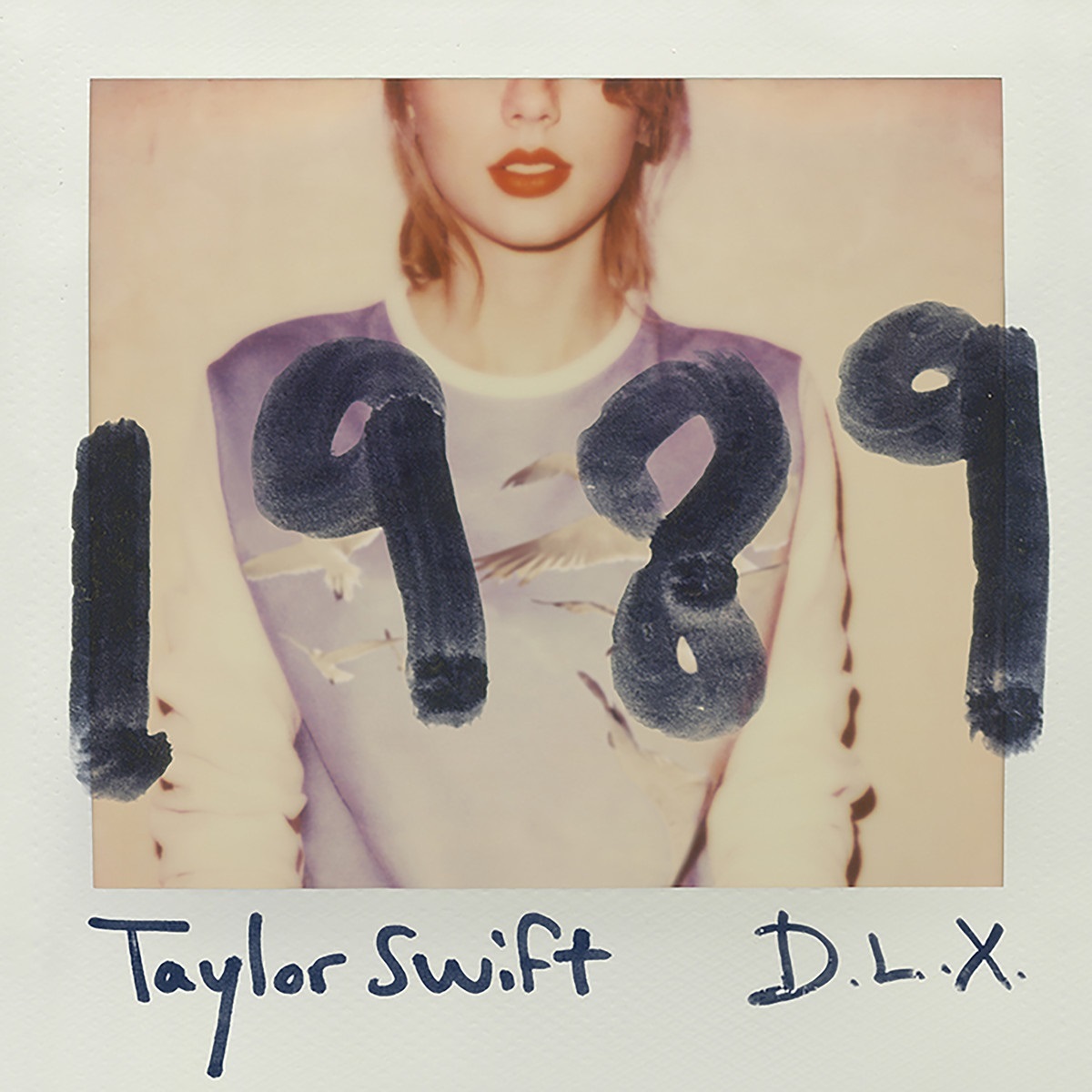 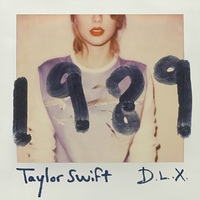 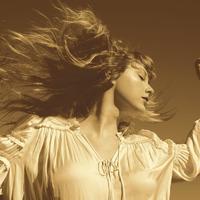 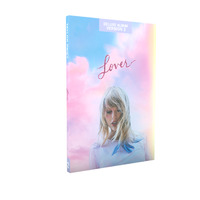 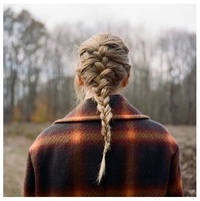 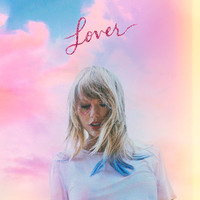 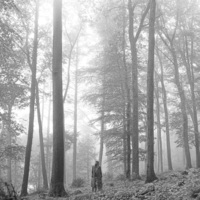 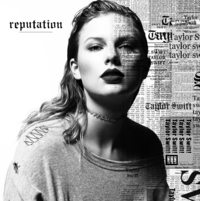 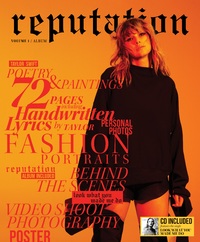 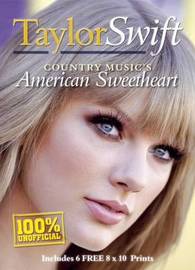 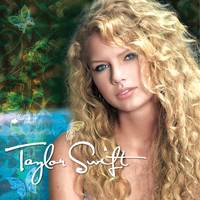 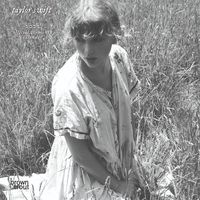 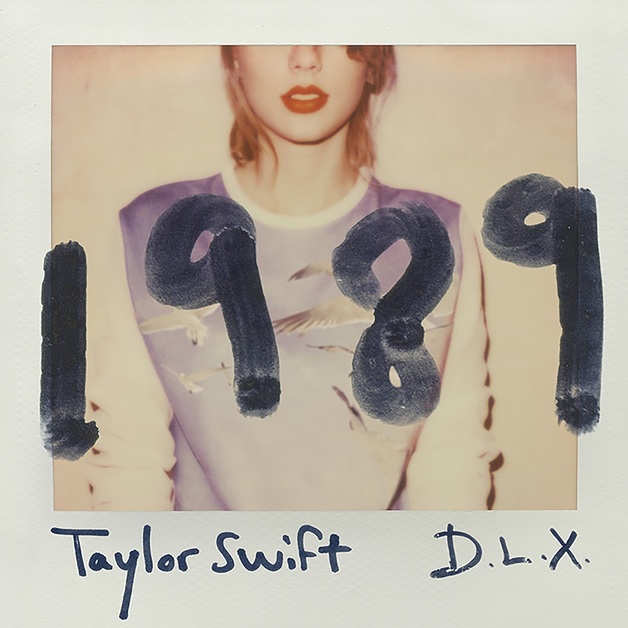 Just a must have item. Such a big fan of her great music.

Taylor's fifth album is the best Taylor album ever!!! All the songs are amazing (my favourites are All You Had To Do Was Stay, Bad Blood, New Romantics (deluxe) and ALL OF THEM). This album rocks!!!! I'm a HUGE Swiftie because of this album.

Taylor has this wonderful skill to just never stop improving and this album is an incredible example of that.

"I spent two years making 1989. Two years gives you enough time to grow and change and let things inspire you. I was listening to a lot of late 80's pop music and how bold those songs were and how that time period was a time of limitless possibilities.

1989 is a touchstone; Taylor's songwri­ting and sonic evolution surprises us more than ever before. Heavily keyboard and beat driven, the pop sensibilities that have always been the hallmark of Taylor’s music now move front and centre on 1989.

Taylor Swift, who writes all of her own songs, is a seven-time GRAMMY winner and the youngest winner in history of the music industry's highest honour, the GRAMMY Award for Album of the Year. She is the #1 digital music artist of all-time and is the first artist since the Beatles (and the only female artist in history) to log six or more weeks at #1 with three consecutive studio albums. Taylor has an album on Rolling Stone's prestigious The 50 Greatest Albums of All Time (by women) list, Time magazine has named her one the of the 100 Most Influential People in the world, and she is Billboard's y­oungest-ever Woman of the Year.

Taylor has career record sales in excess of 30 million albums and 75 million song downloads worldwide, and has had singles top both the pop and country radio charts around the globe. Taylor's album RED, released almost two years ago on Big Machine Records, has sold more than 6 million copies worldwide to date, including more than 1.2 million copies in the U.S. in its first week, scoring the highest first-week sales debut of any album in over a decade. Taylor is the only female artist in music history (and just the fourth artist ever) to twice have an album (2010's Speak Now and 2012's RED) hit the 1 million plus first-week sales figure.