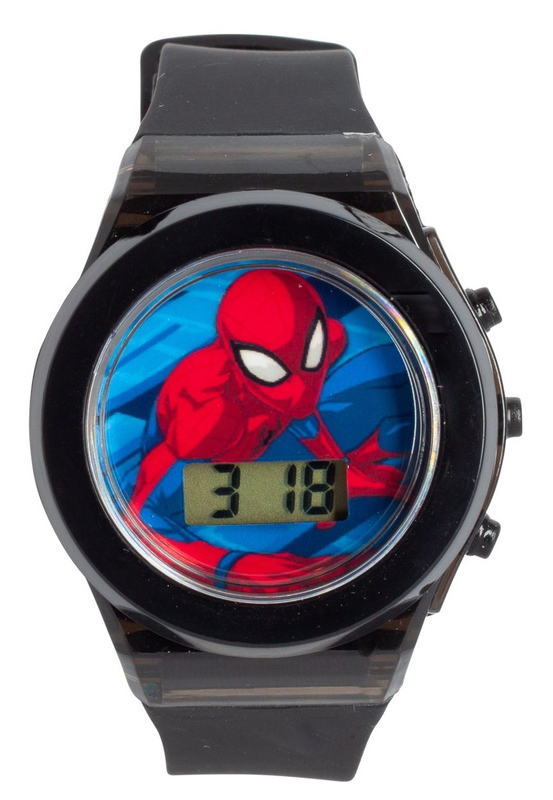 Whether you know him as Spiderman, Spidey, Spider-Man (the correct one!), Peter Parker, Miles Morales or even Doc Octopus that one time he took over the mantle, there's no denying the cultural impact our friendly neighborhood web-slinger has had over the last fifty years. From starting the Superhero movie craze to becoming a household name that your grandpa probably even recognizes.

Created by Comic book legend Stan Lee, Spider-Man made his incredible debut in Comics in “Amazing Fantasy” #15 all the way back in August of 1962 and has since become one of Marvel Comics most popular characters.

With the highly anticipated Spider-Man: Homecoming making it's way to the big screen and the recently announced Spider-Man PS4 game by Insomniac coming in 2018, one thing is certain, Spider-Man is just as popular now, if not more-so than he has ever been and is sure to be around for many years to come!