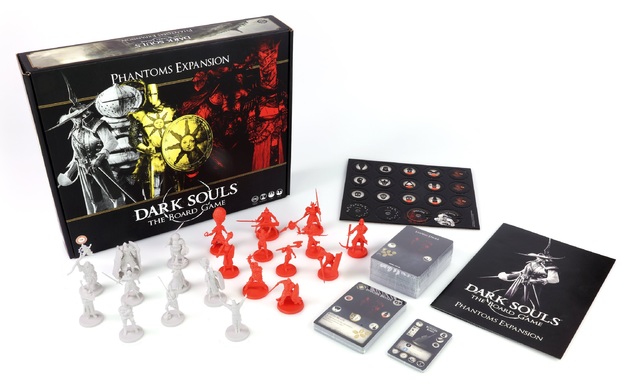 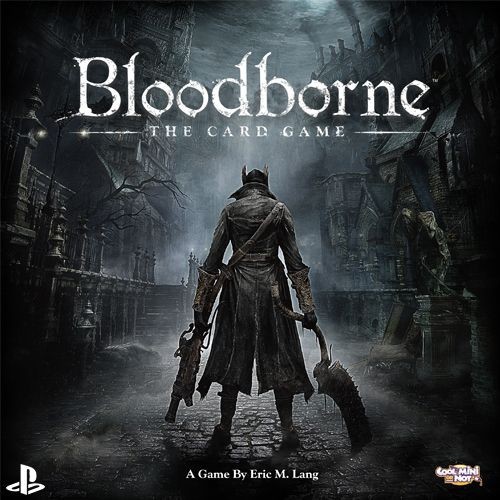 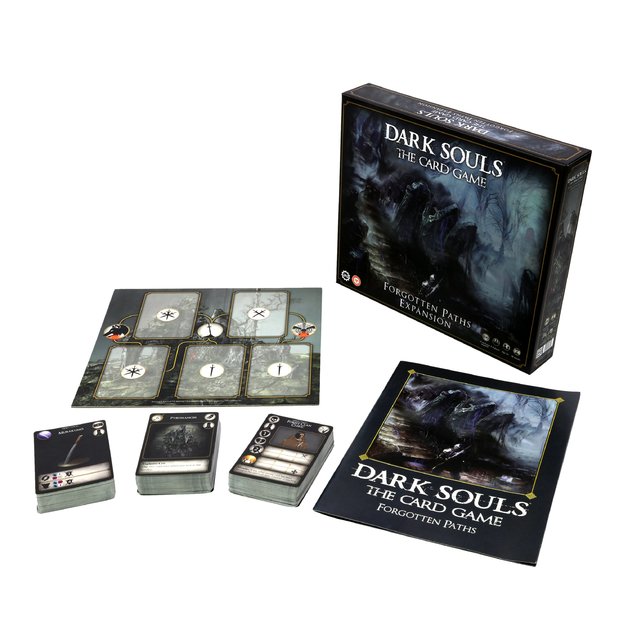 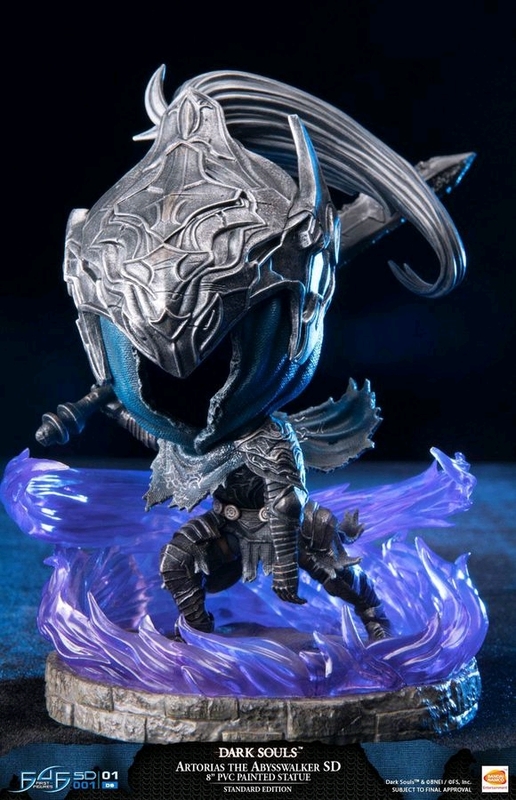 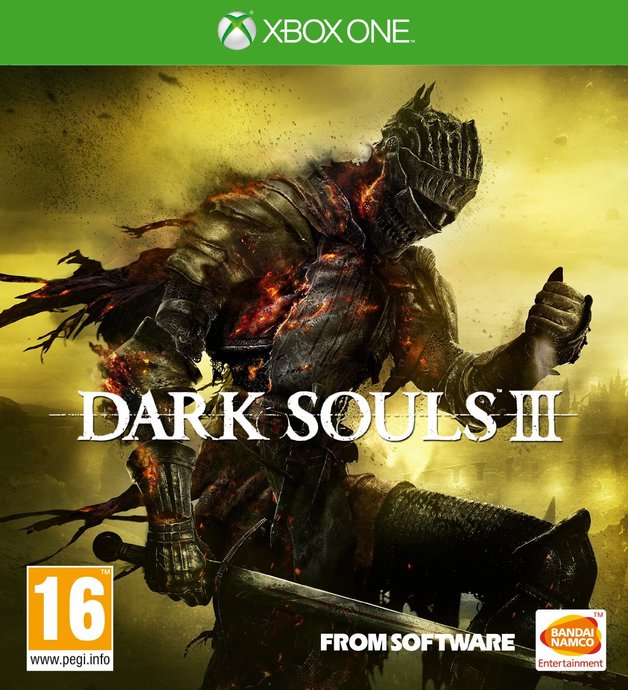 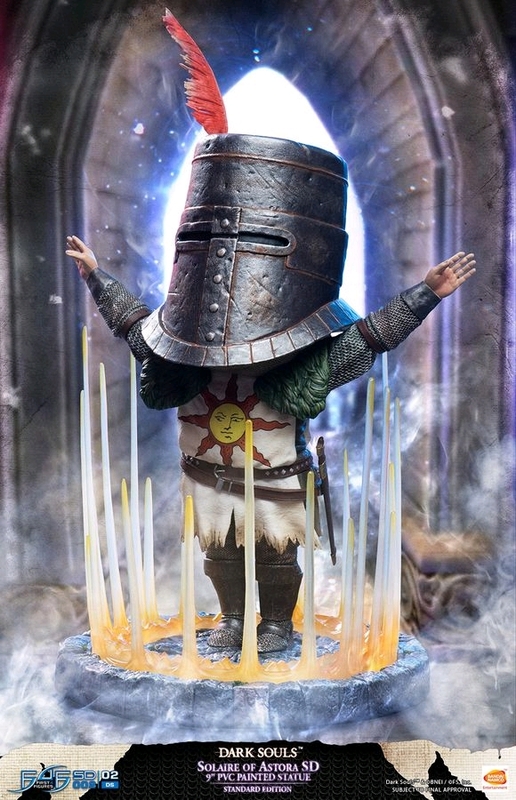 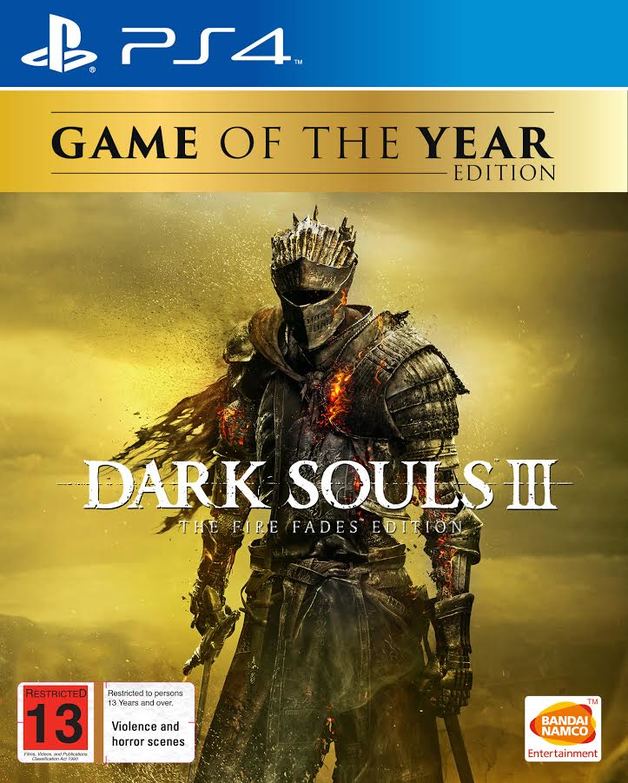 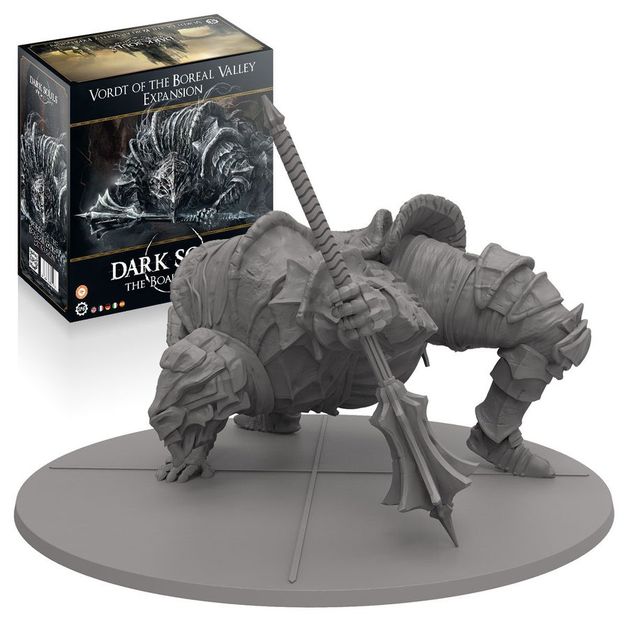 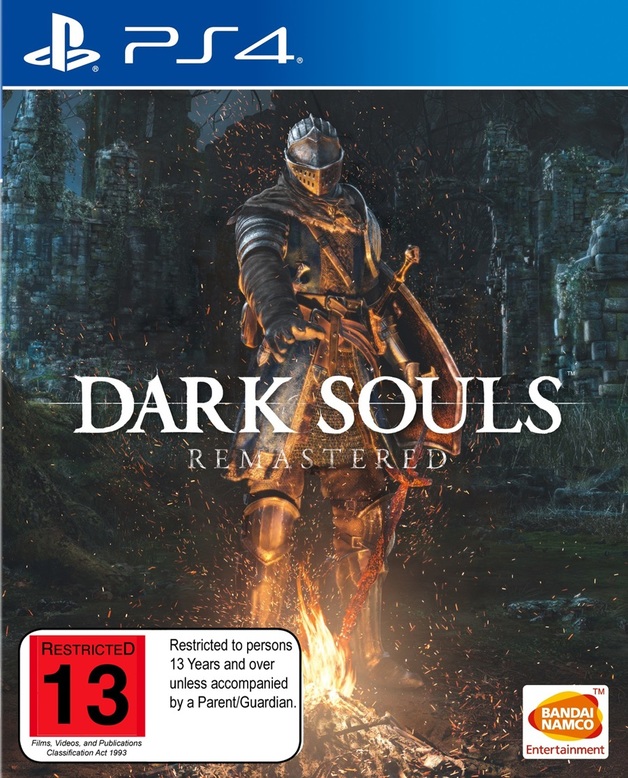 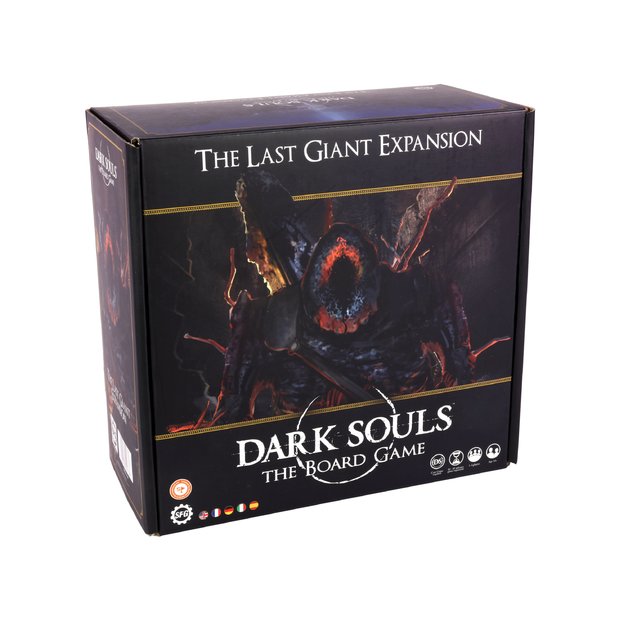 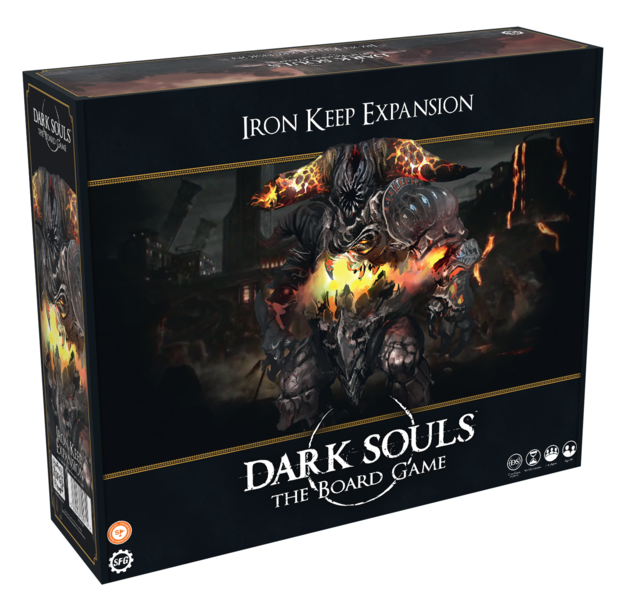 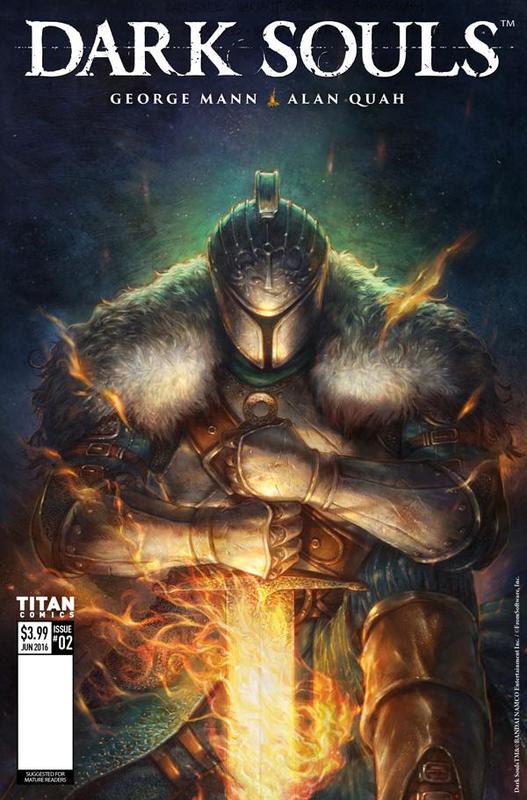 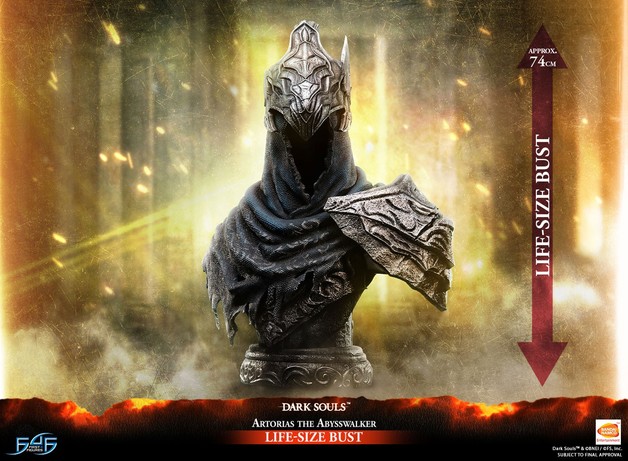 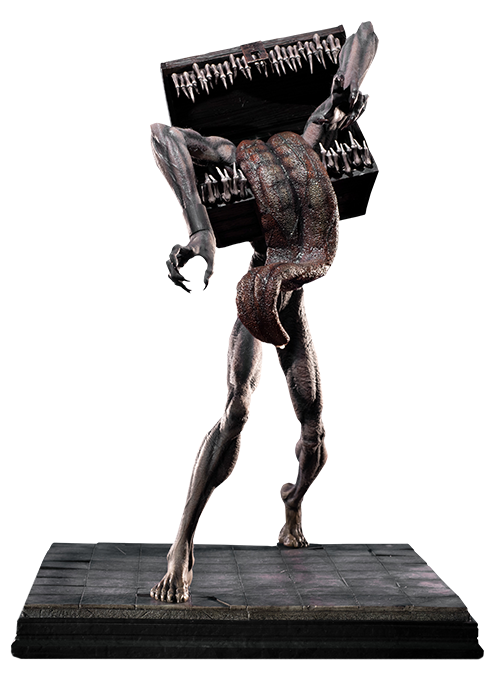 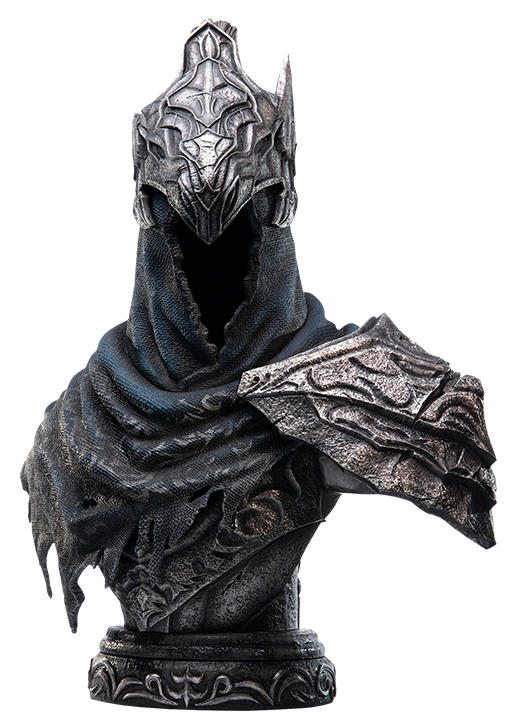 Dark Souls series (ソウルシリーズ), published by Bandai Namco Entertainment and developed by FromSoftware, is the popular action role-playing game first released in 2009. The series is particularly famous for its difficulty and challenges. The setting of the series takes place in somewhere medieval where knights, dragons and monsters co-exist.

During the Electronic Entertainment Expo 2015, Dark Souls III was announced faster than expected, which might be paced by the release of the similar game Bloodborne. IGN gave 9.5 out of 10 review and global acclaim from other critics.