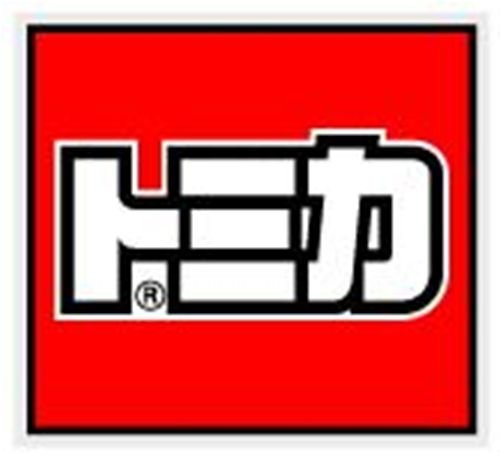 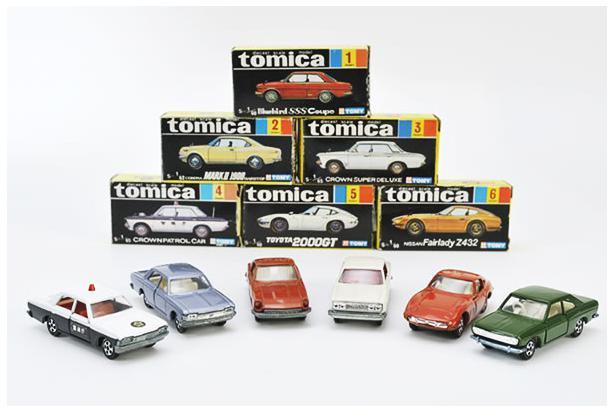 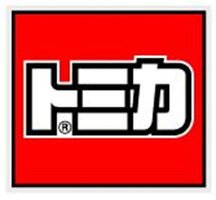 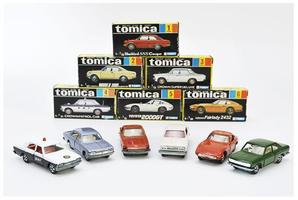 Tomica is the line of die-cast toy vehicles produced since 1970 by Takara Tomy Co. of Japan. Tomica can be thought of as the Matchbox Toys of Japan – but focuses mainly on Japanese domestic car brands from Toyota, Nissan, Honda to Mitsuoka .

Looking at this situation, Tomica was released as a full-scale small scale die cast car of Japan domestic cars.

Tomica used to refer to the “match box”, which was the main products of small scale mini cars at the time. The scales of cars are mixed and the size of the box is unified, replacing the new lineups by numbering. Using a technique named “HOT STAMP” pressing the aluminium foil for representation of chrome wheel (or wheel cap), suspension mechanism using leaf spring, thin tire, and opening and closing action such as door, bonnet hood, trunk etc, these are all based on the match box.

Also they had main theme
“Japanese diecast mini-cars for Japanese children”
Molded on Japanese domestic vehicles,that come in sizes that fit easily in the palm of a child hands.

Diecast bodies gives them an authentic feel, and they were painted using the enamel finishe used on real automobiles. When these features,plus extra such as precision suspension and ultra smooth performance, all at a very affortable price, Tomica was a huge success. Today, around four in every five Japanese children under eight own at least one tomica product.And also there are collectors and speciality shops dealing with out of Tomica product list are scattered all over the country.