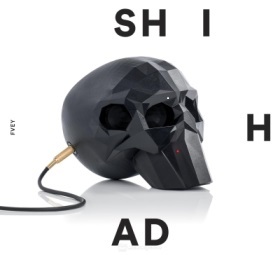 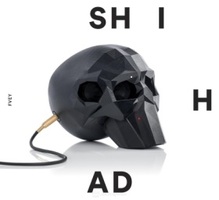 A ‘Must Listen’ for all Shihad Fans

Few Kiwi bands have had the staying power of homegrown legends Shihad. I still fondly remember my first time seeing John Toogood and the band play together over 10 years ago and being absolutely blown away. My love for the band started that day and I can honestly say, they've been a staple in my music listening ever since.

As you can probably imagine my excitement levels got buzzing with the announcement of FVEY, one of the last projects to be recorded at Auckland’s famed York St Studio and the very last to be produced by Killing Joke front man Jaz Coleman. With the release of the hard hitting first single “Think You're So Free” my anticipation went into hyper-drive. It's been a long wait but FVEY is finally here!

Straight off the bat, this powerhouse of a song sets the tone for an album chock-full of catchy, heavy riffs and in my opinion, some of the best song writing we've seen from these veterans of rock.

Thematically the album explores current topics, sure to insight discussion and strong emotions from many fans. Every song on the album has importance and feels like a possible future anthem. The raw energy of a band that has been perfecting its craft for over 20 years is readily apparent after the very first listen with an album that grabs you by the collar and hurtles you along for an exhilarating ride. There's no denying Shihad have made an album that feels like it could shape the attitudes of a future generation. FVEY is an album that is not afraid to stand up for the little guy and not back down when challenged by the injustice and inequality plaguing the world.

I'm going to go right ahead and say if you're even remotely interested in Rock or are already a fan of Shihad, you NEED to listen to this album.

Swing by and pick up FVEY today for what I think will be one of my favourite albums this year!

My Top 5 Tracks on the Album:

--
From the Music Gorilla