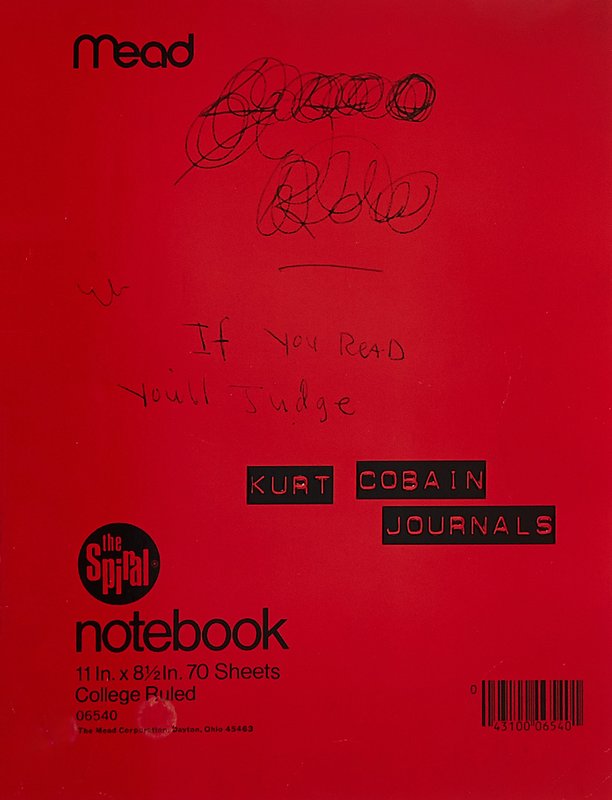 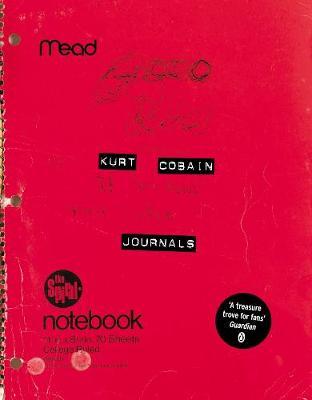 Kurt Cobain (1967–1994), the singer/songwri­ter/guitarist of the most popular rock band Nirvana, with record of 80 million albums sold world-wide. He was named the best songwriter of his generation with success of the single “Smell Like Teen Spirit”.

He struggled with heroin addiction in his last years and committed suicide soon after he left rehab at age 27. Unplugged in New York, released after his death, went to the top of the charts and continued his legacy with the album From the Muddy Banks of the Whishkah after few years.

Cobain: Montage Of Heck, releasing in June 2015, showcases the rock icon's documentary like never fore with full of his personal archive of music, arts, clips and more.